As a supporter of Slow Food Deutschland e.V., together with Convivium Chiemgau Rosenheimer Land we went on an excursion to the Ramsau in Berchtesgadener Land and visited the Alpine Steinschafe in Wimbachtal. Renate Aschauer made it her mission to save the endangered species, and over the years found out that even a seemingly delicate Steinschaf can be used to make products available in her shop.
This was followed by a tasting of ham from Alpines Steinschaf lamb and a lardo made using black alpine pigs (from a pig farmer from the Ramsau) at Berghotel Rehlegg. The owner Hannes Lichtmannegger described to us the sustainable and entirely regional concept of the hotel. Impressed that a large operation could offer exclusively healthy and regional products and that this could actually work, we were able to try the Rehbock beer brewed from country wheat from Laufen.
Well fortified, we continued on to RAUMFAVORIT in Nonntal in Berchtesgaden. In Popstahl’s showroom, top chef Andreas Striemietzer had already prepared a lamb of Alpines Steinschaf. Two lamb dishes were served: a lamb ragout on polenta and then a lamb filet on carrots and parsnips. Helga Geistanger from Convivum wrote a detailed article on the event that’s worth a read. 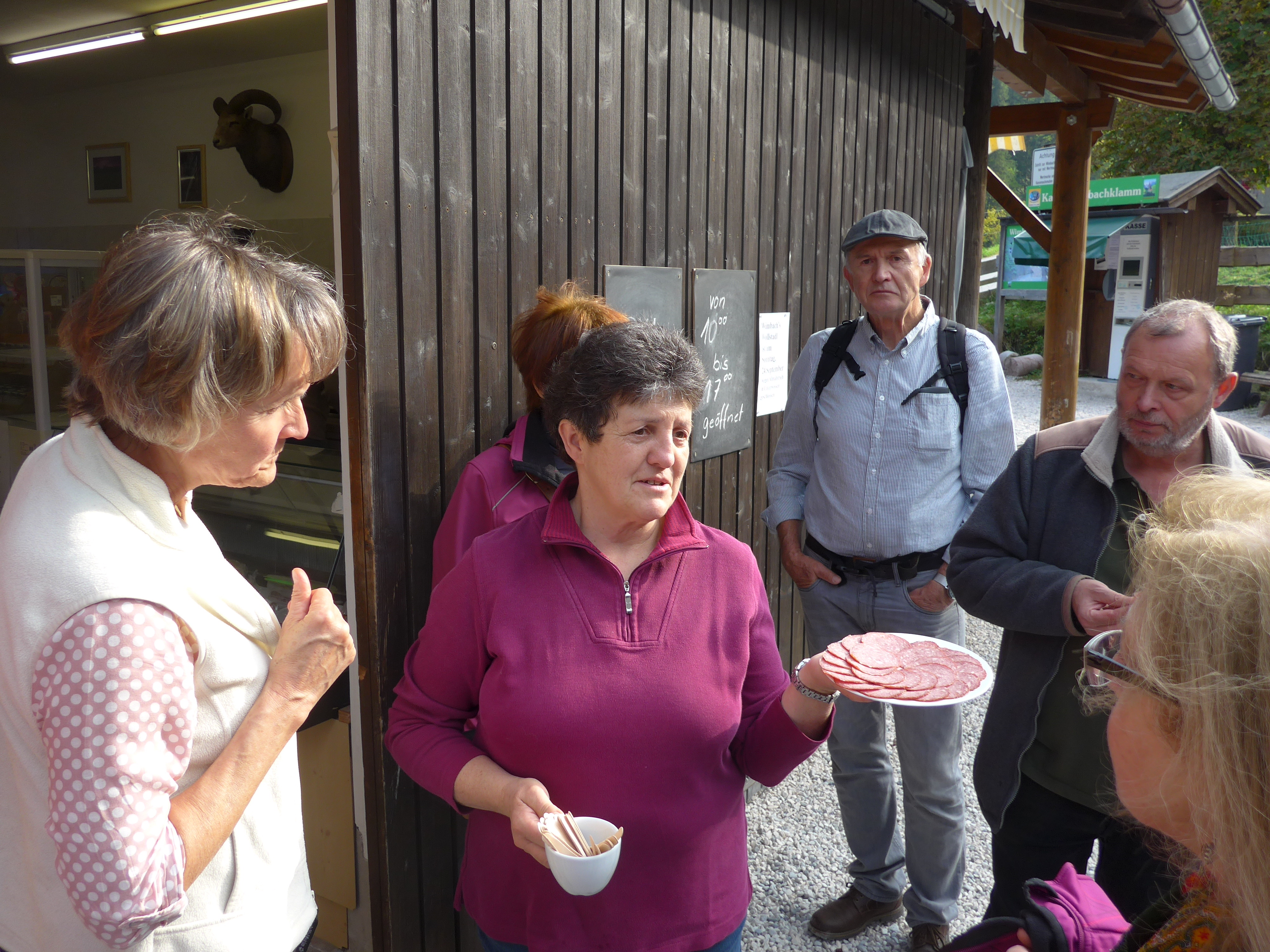 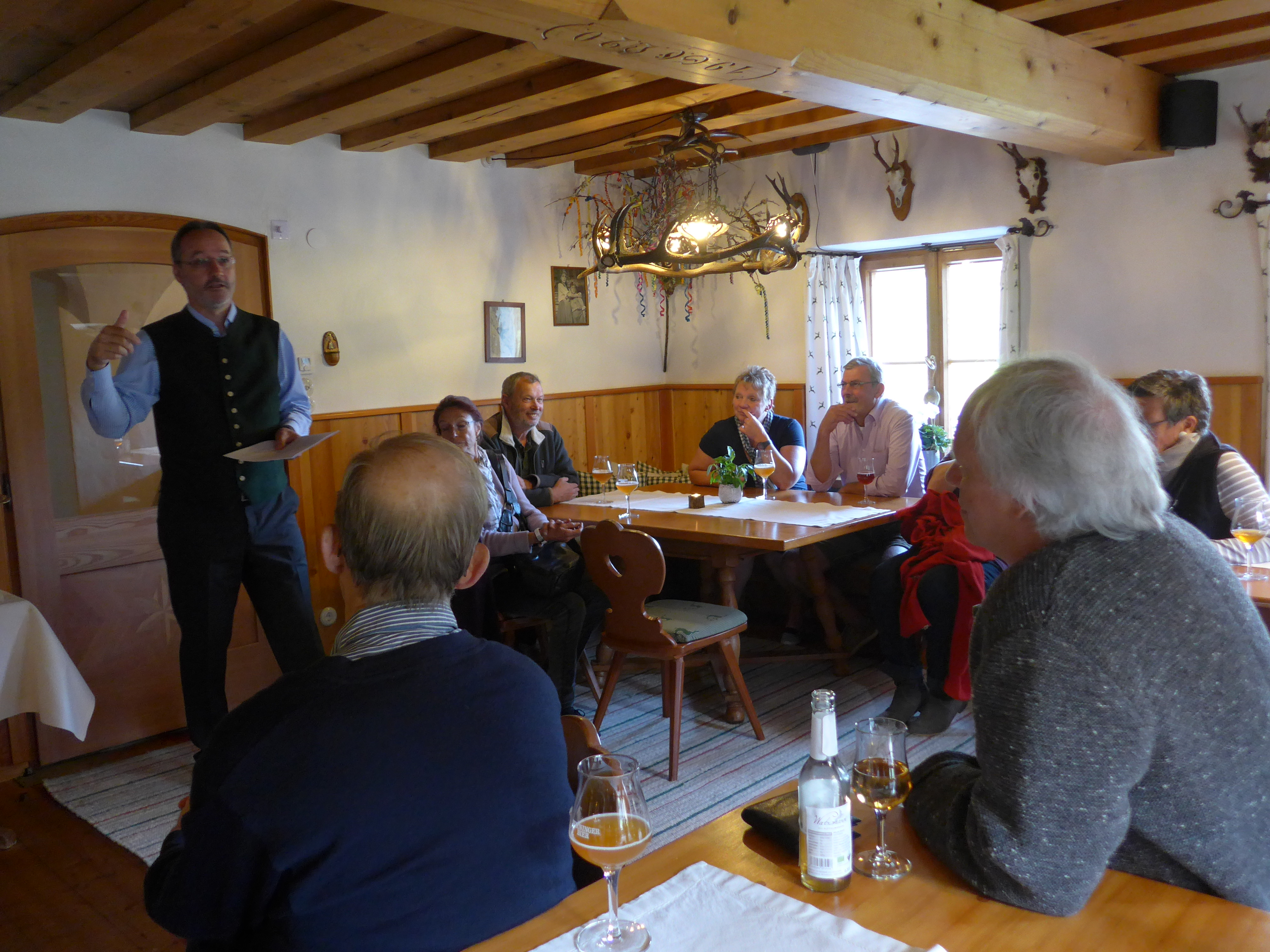 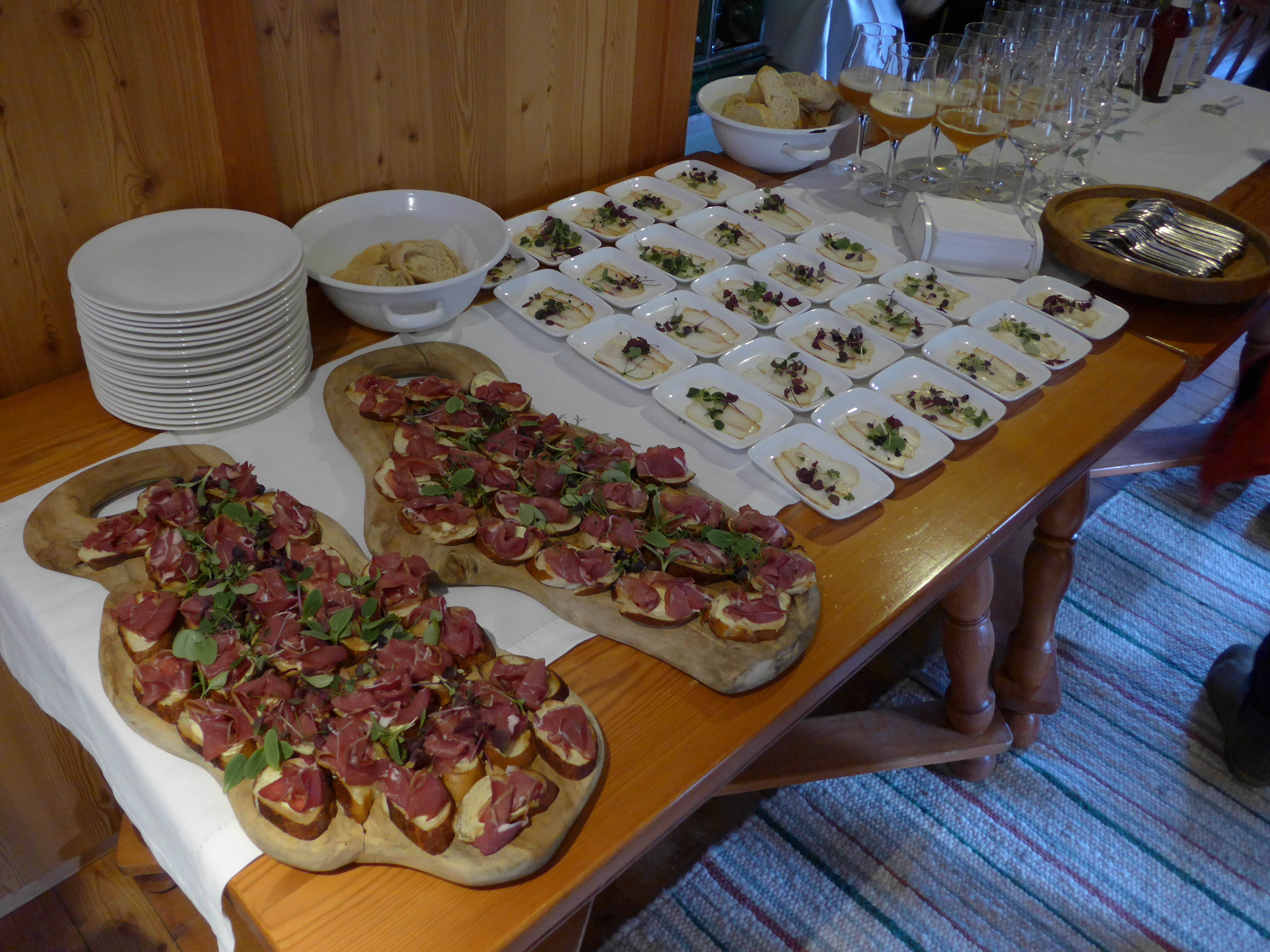 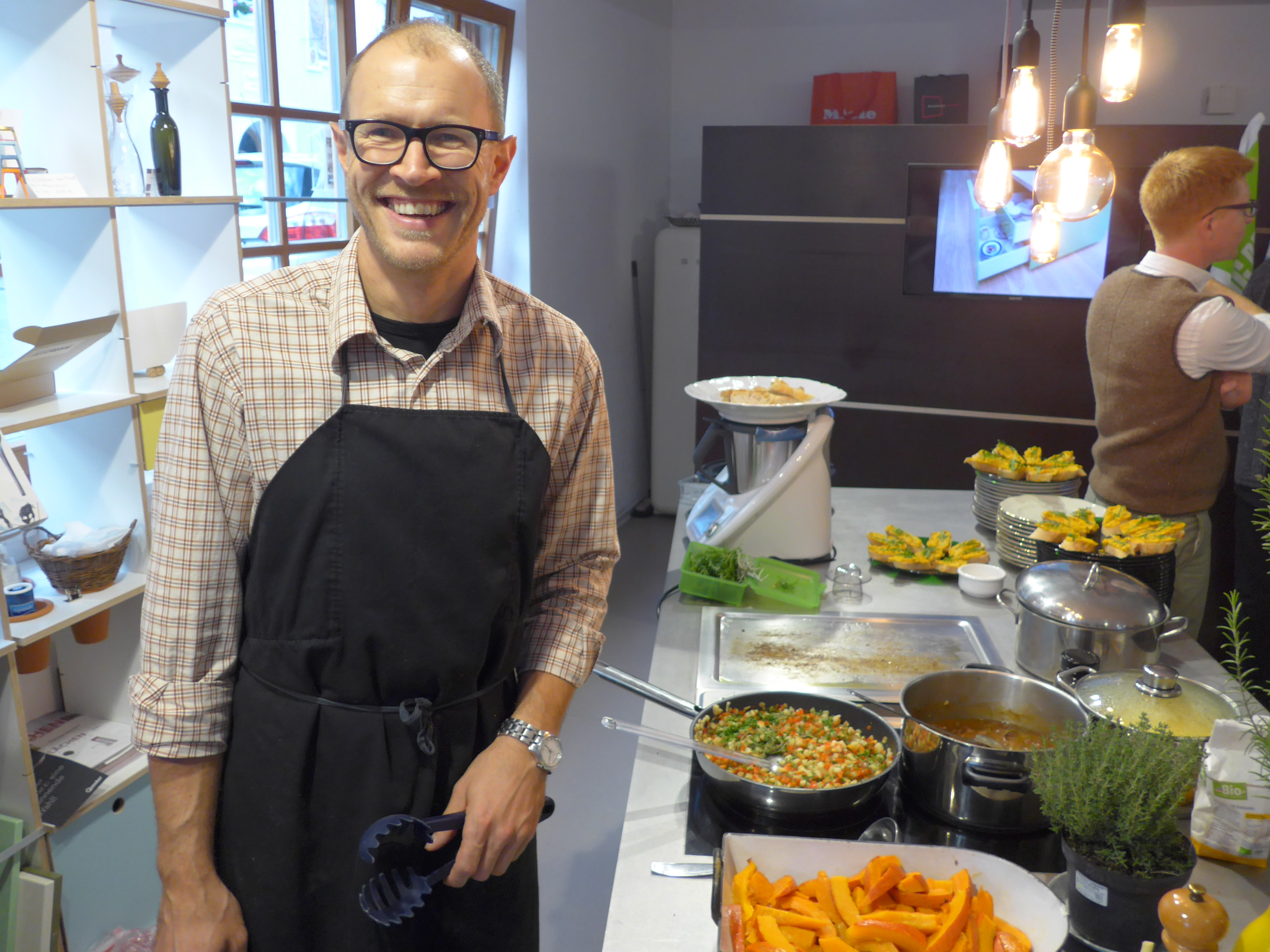 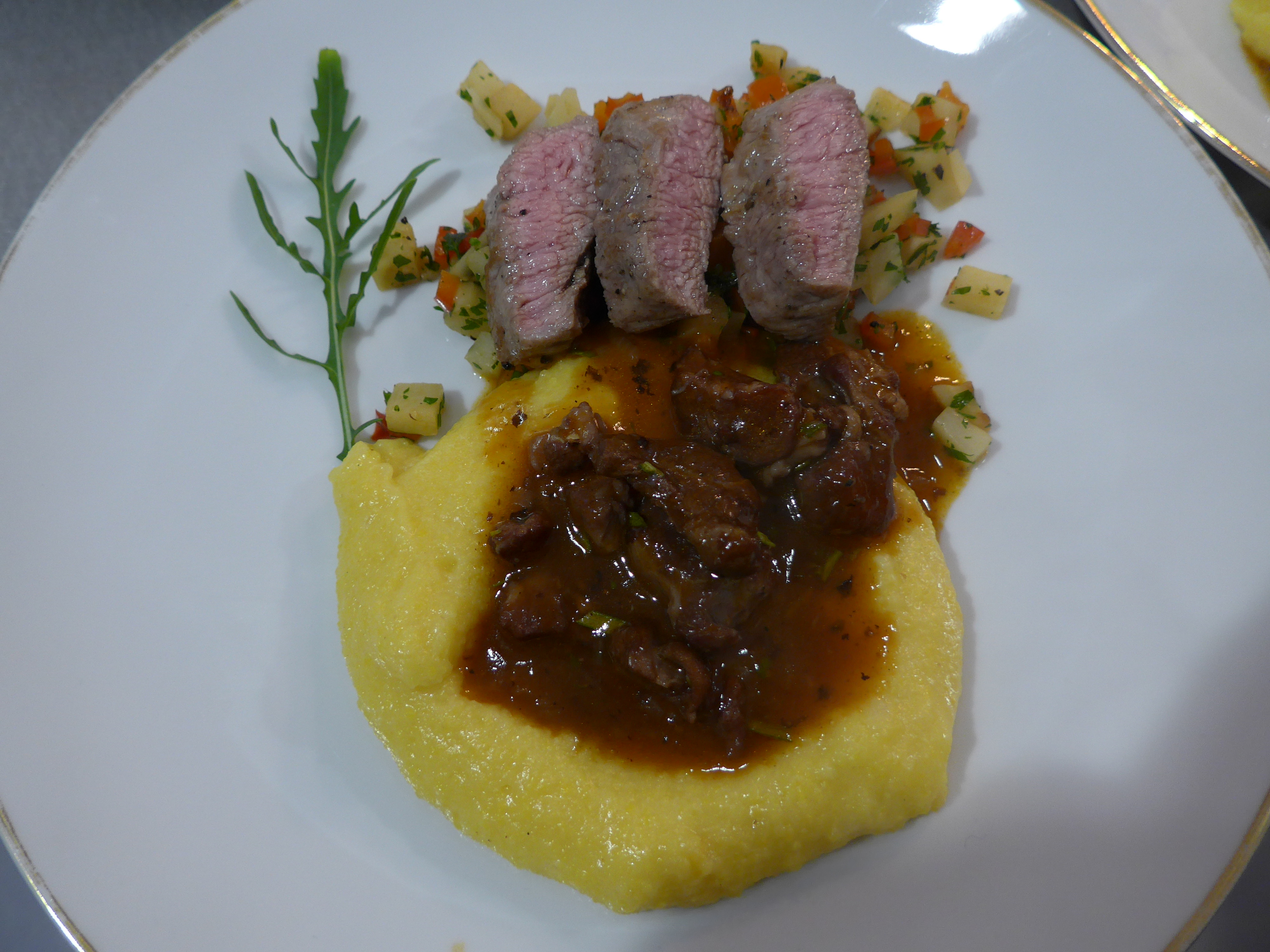 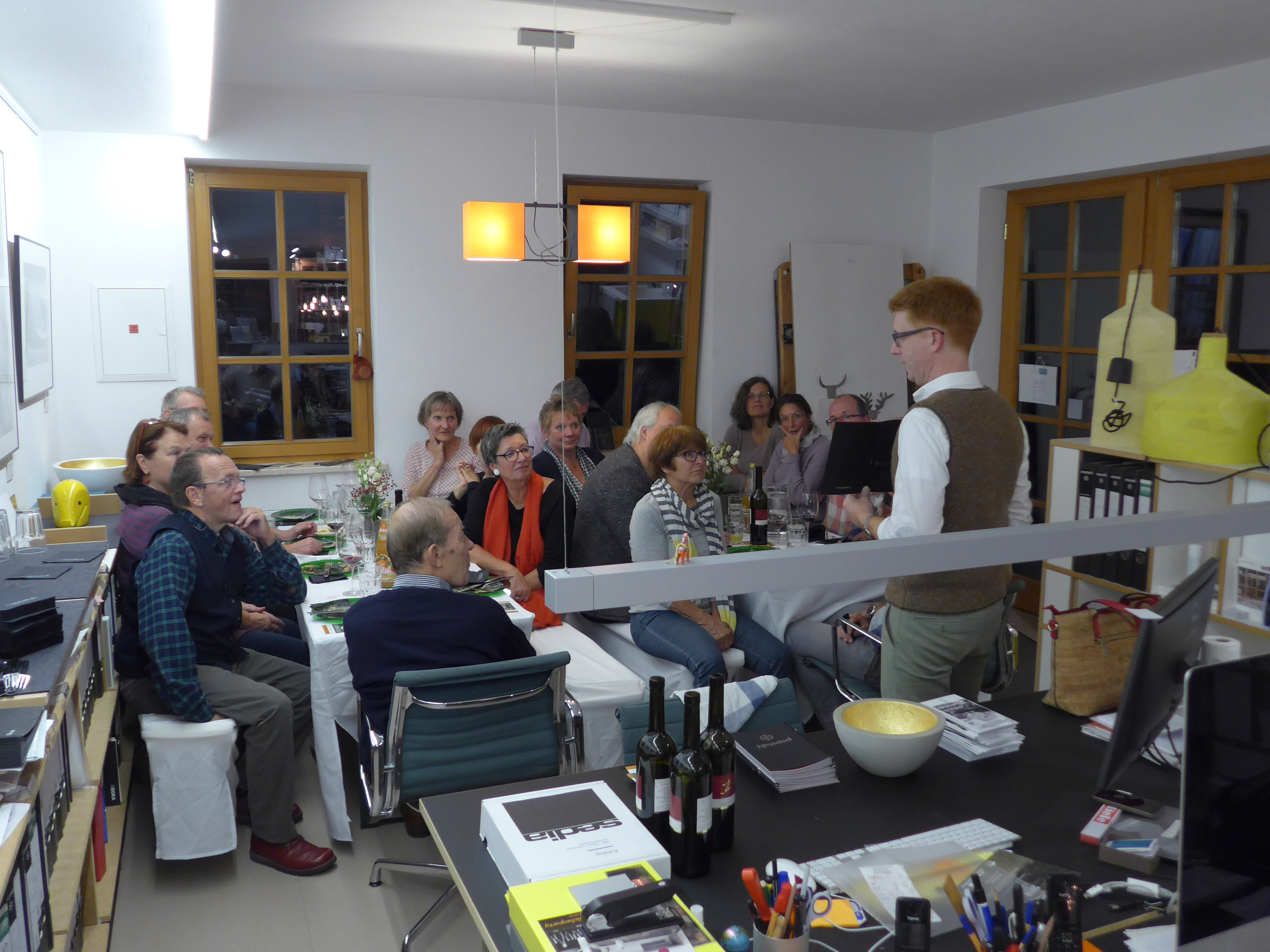